It explores primal lust in a village reminiscent of a religious, conservative settler town. Gavin is highly talented, and balances fluid prose and brilliant imagery to weave a tale that is not easily forgotten. Tubby McMungus, Fat From Fungus favorite story title — obviously is easily the weirdest, funniest, most memorable tale tail?

Anthropomorphic animals, scheming nobles, fungus, and merkins come together in a story that will not soon be forgotten. Fungal fun for the furry in all of us. Wise is a dark tale of anguish and loss. There is some beautiful imagery to be found in a tale of mushrooms and dreams. Daniel Mills recently caught my attention with a brilliant story in A Season in Carcosa. Mills is quickly becoming a new favorite of mine. Namatas paints a very convincing urban picture in a stand out tale. Go Home Again showcases Simon Strantzas many talents. The melancholy story is full of beautiful, dark imagery, coming together for a hopeful ending.

And ending the anthology for the paperback readers is a powerful tale by Laird Barron. Gamma is a disturbing, spine-chilling tale. A perfect closing story.

Bradley writes an intriguing environmental tale where not everything is as it seems, Polenth Blake pens a hilarious little ditty, Ian Rogers brings back his recurring paranormal investigator Felix Renn in a supernatural noir, and Chadwick Ginther brings fungus into the realm of Sword and Sorcery. Also of note are the three additional stories available in the hardcover edition. Catherine Tobler writes a poetic, gloomy tale of a ruined earth, while J. The three stories together are totally worth the extra money. Fungi is definitely an anthology any fan of the weird should get ahold of.

A couple of them didn't blow me away, but all that means is that when presented with twenty-seven stories, the worst thing I can possibly say about one or two of them is "well-written, not to my personal taste". I've made sure the official URL to the book is included in the Goodreads information for all three editions, so you could be reading the ebook in less time than it takes you to finish this review. Just saying.

Some particular favourites of mine, that make me want to see what else the authors have done: Last Bloom on the Sage , by Andrew Penn Romine.

Goatsbride , by Richard Gavin. A rich, dark tale of horror where the fungus meshes with human evil and an ancient monster. Makes me think of the best of what I used to love about the old Pan Book of Horror Stories collections. Anthropomorphic cats. And high-fashion merkins.

Find a copy in the library

And poor abused rats. And jockeying for favour at court. And fungus! A weird story set in an unnamed city, where the mold and mushrooms are not the only strangeness you can find growing from people's flesh. Beautifully written, sad, and dark. Letters to a Fungus , by Polenth Blake. A deceptively fast read, darkly funny. Very quotable, although I'm avoiding doing so because of possible spoilers. A pair of cheerfully dastardly thieving protagonists on the trail of a lost book.

Prompted a very odd late-night conversation. Honestly, there isn't a bad one in the bunch; I think this is the best anthology for style, quality, and variety I've seen in ages, and really recommend picking it up. Feb 28, A.

Wise rated it really liked it. In the interest of full disclosure, I do have a story in this anthology. That aside, I highly recommend picking up a copy. As a physical object, Fungi is gorgeous.

Literary mushrooms : tales of horror and fiction from the Gothic chapbooks, 1800-1830

Above and beyond the cover art, which initially drew me to the anthology, the hardcover edition has lovely interior illustrations reminiscent of the work of Mike Mignola, and overall there's something very pleasing about the way the book's layout, which is not something I would normally notice. The stories are strong throughout, offer In the interest of full disclosure, I do have a story in this anthology. The stories are strong throughout, offering, as the title implies, variation on the theme of mushrooms. Jan 12, Muchandquick rated it it was amazing.


First: look at that cover art. Isn't it amazing? Second: This is a strong anthology. 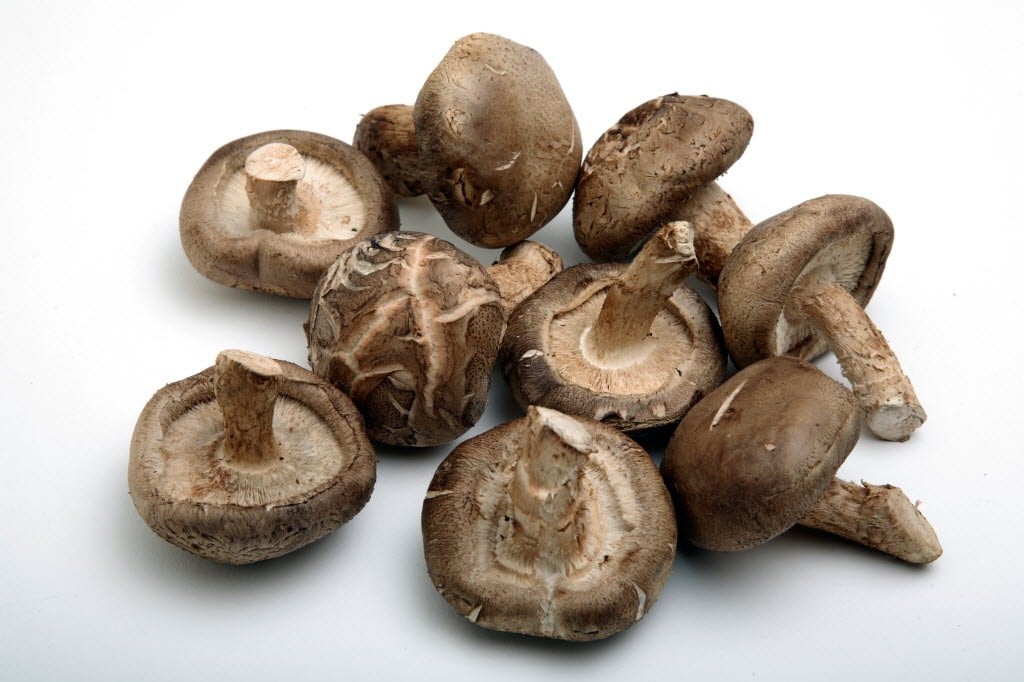 It would be a lie to say I enjoyed every story, but for each story I disliked there were two other stories I really enjoyed. There is a wide spread of stories from humorous to haunting, fantastic to riffs on alternate realities, and damn near everything else in between. Third: Look at that cover art.

Then get this book and read it.

Jul 22, Jessica rated it liked it Shelves: fantasy , short-stories , horror. This was very fun to read. It always seems so difficult to rate a collection of various writers, though, because it never fails that there are stories I really love and others that just seem standard, even almost uninteresting, so I think of this as a high three since we don't have out-of-ten ratings.

I liked that a spec poem was included at the end. Overall, I enjoyed reading it and would probably pass it along to someone I thought would like this kind of thing. Sep 18, C McDaniel rated it really liked it Shelves: mythos-lovecraft.

While there are a couple of stories in this collection that left me curious as to why obviously thoughtful and talented editors included them, the good tales more than compensate. If you are looking for a great access point into the Mythos or are looking for something other than the standard fare your Mythos works, this is a great anthology.

I would certainly recommend it. Feb 02, Angela rated it liked it. Will have to look for some more stuff by some of the authors. I particularly liked the Felix Renn story. As well as a few others. Dec 24, Frank Errington rated it liked it. First let me compliment the brilliant cover art from Oliver Wetter. He does a very nice job of capturing the spirit of what lies between the covers of this anthology. As I read the 27 stories in this collection I found my response to be as varied as the stories themselves. There were some I loved, some I was lukewarm about and others that I just didn't care for at all.

The anthology starts with "Hyphae" a tale from John Langan. One of the better stories in Fungi. After that the stories get more and more out there, including a land of mushrooms, a tale where every character is named for a type of mushroom. There's a fungus western, pychedelic mushrooms. Some of the stories are truly Lovecraftian and then there are stories that just have a fungi theme.

There a few familiar names in this anthology and plenty of relative newcomers. 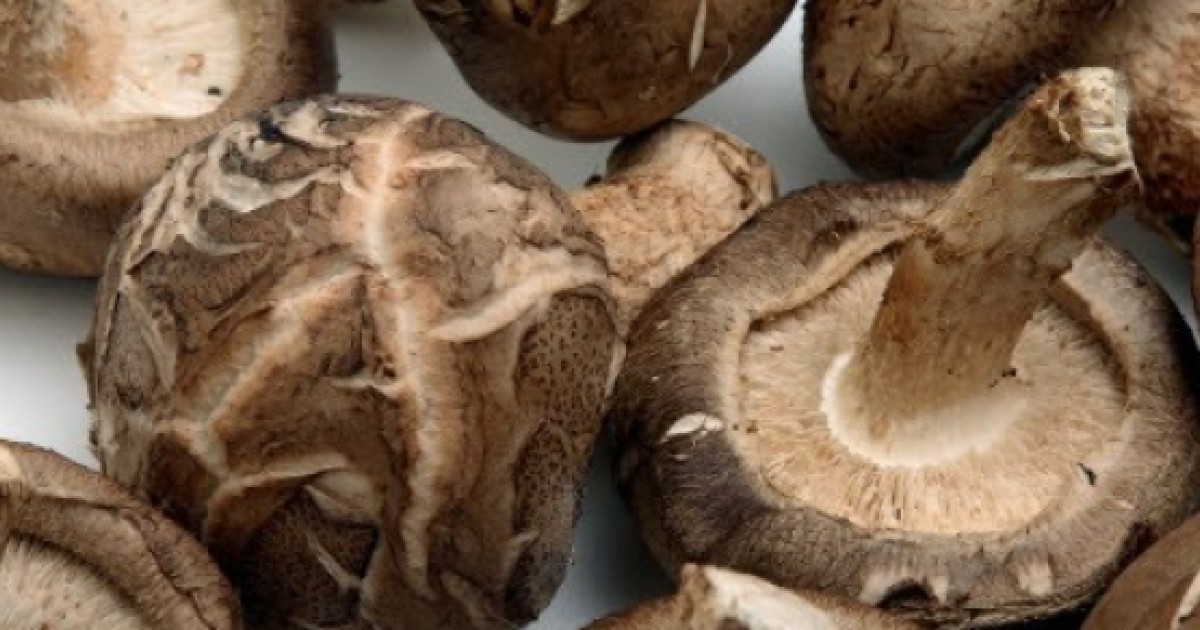 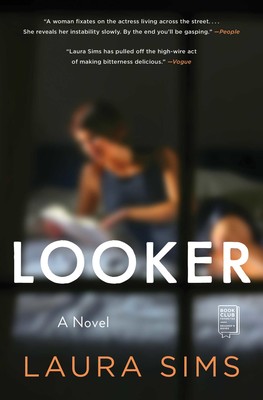 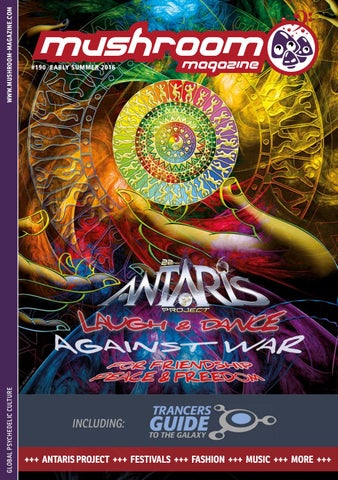